The voices of those who have suffered detention are under-represented and need to be heard in order to bring about change.
"Now I feel more confidant and I want to tell my story" 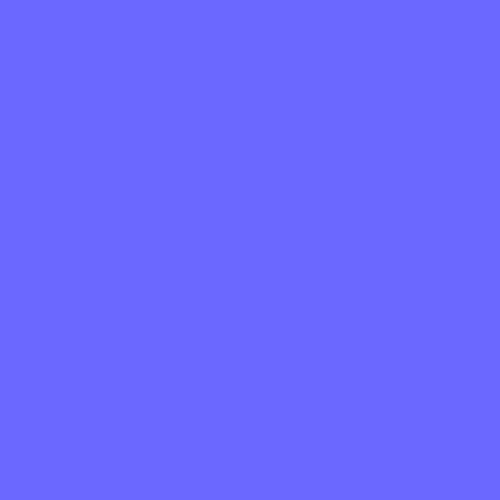 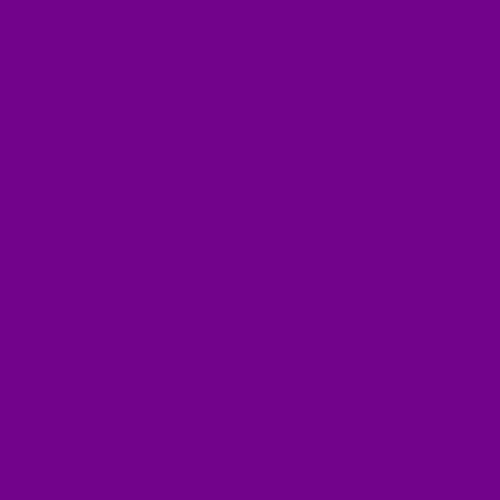 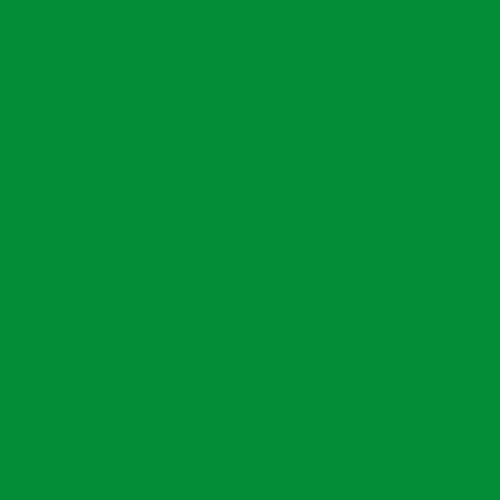 The aim of our Voices project is to offer a platform to those with lived experience of detention to educate and inform others. In our online Friendship Group we are continually exploring ways to develop and magnify voices of experience. Please get in touch if you want to take part in this crucial conversation. 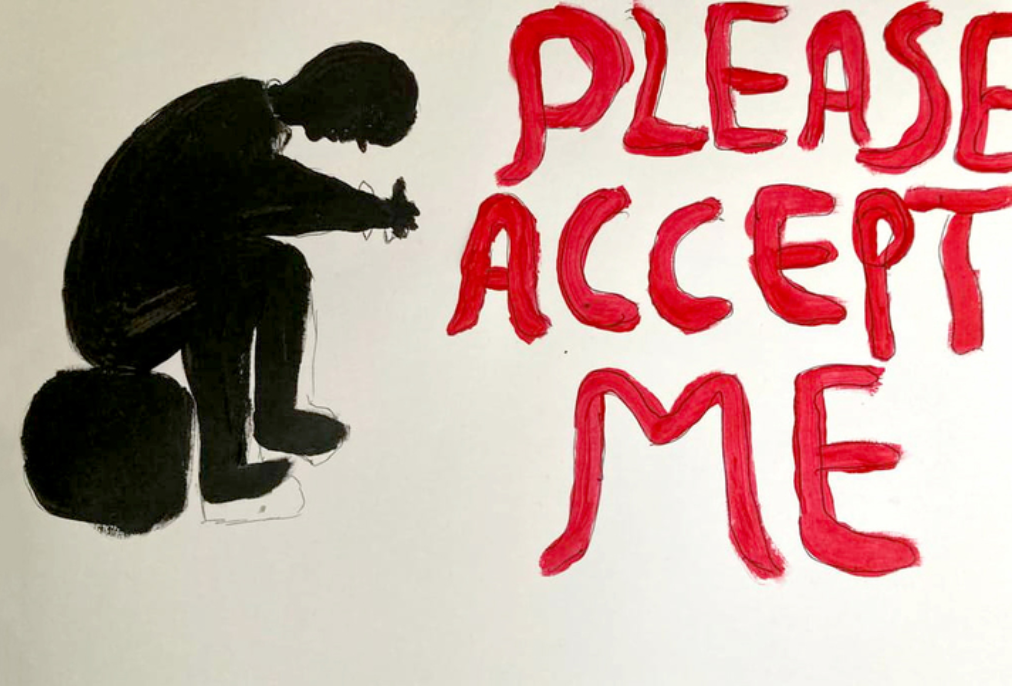 We are happy to connect researchers from universities or other institutions with people we work with who have lived experience of detention. An example of one research project is that undertaken by Dr Francesca Esposito of Oxford University into systemic gender-based violence within immigration detention in three European countries. 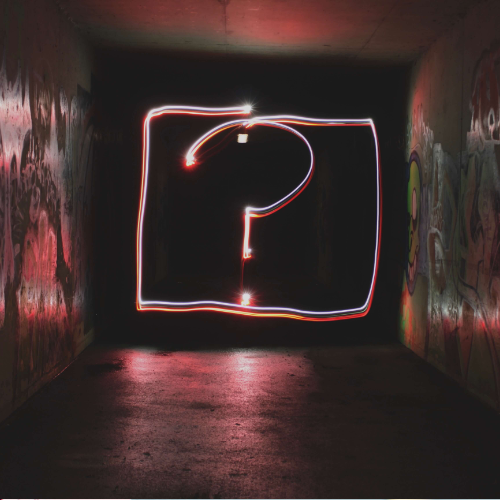 This project looks at detained women’s lived experiences, analysing them in light of a feminist intersectional framework that acknowledges the interplay between gender, race, sexuality, nationality and other structural determinants that shape women’s experiences in context. In doing so, it also focuses on and problematises the notion of women’s ‘vulnerability’ as framed and operationalised in much detention policy and practice.

This project, which draws on participant observations and interviews with detained women, NGO members and solidarity groups, will disseminate its findings both via academic publications and through the creation of a short animated film, to inform scholarly and public understanding. 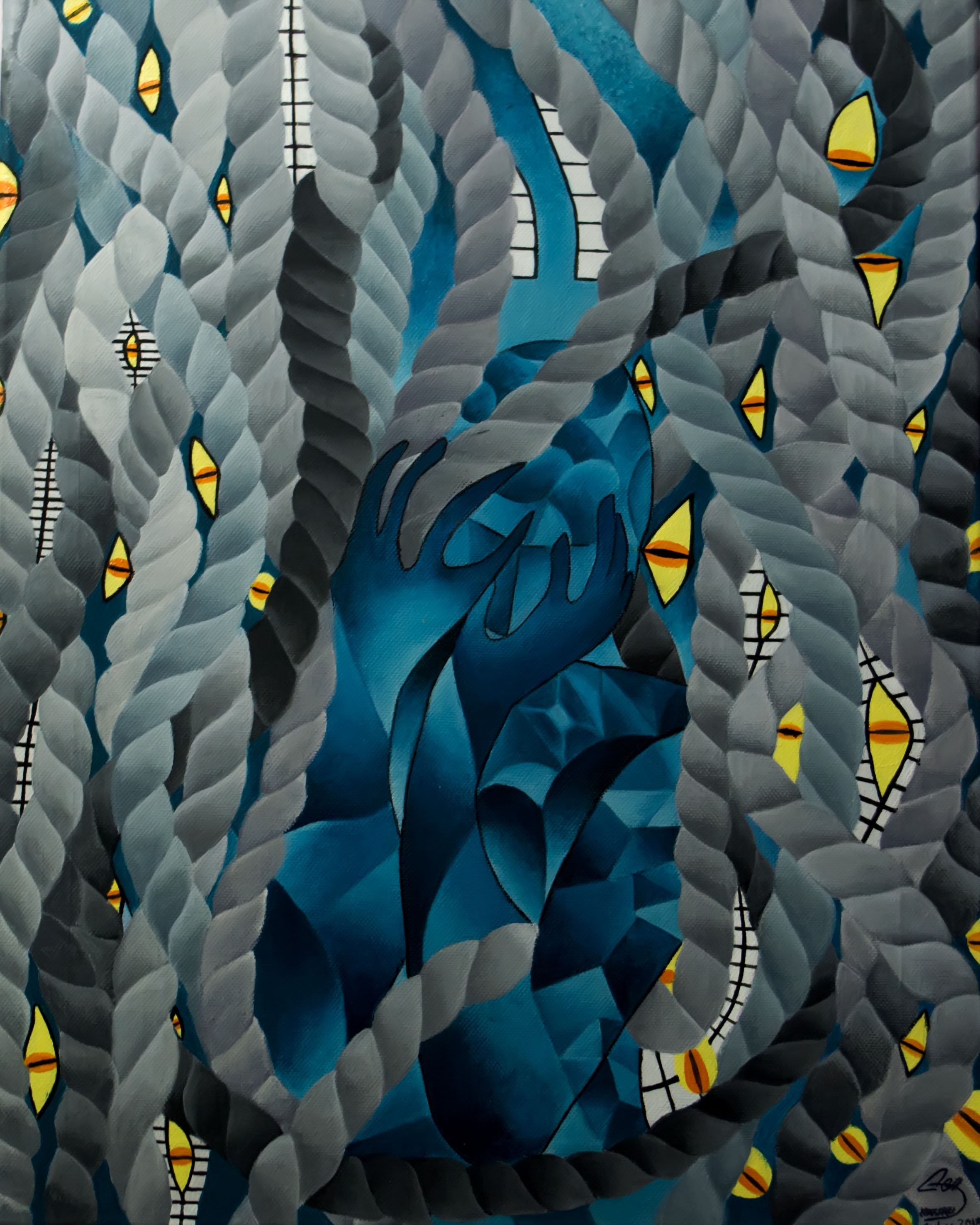 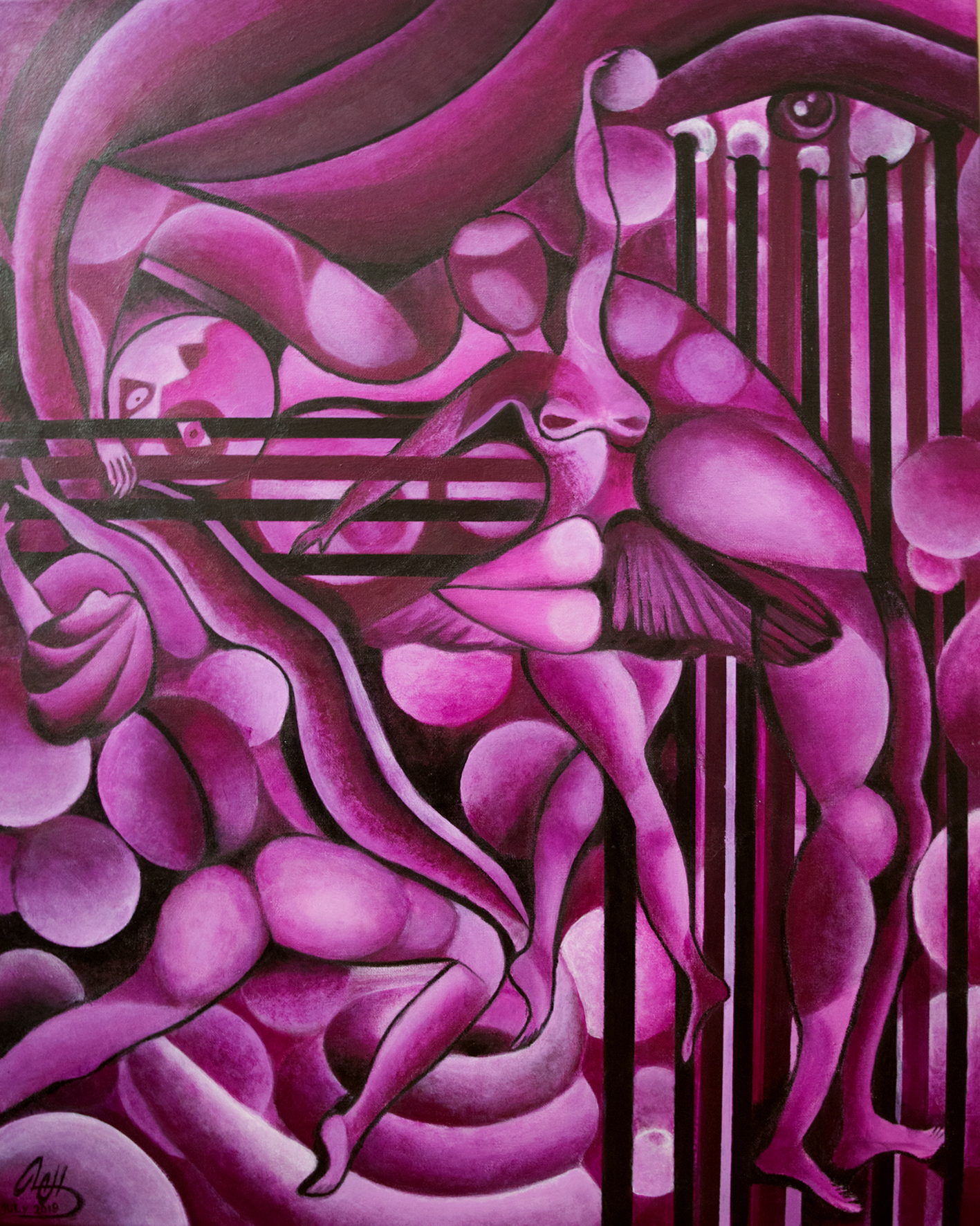 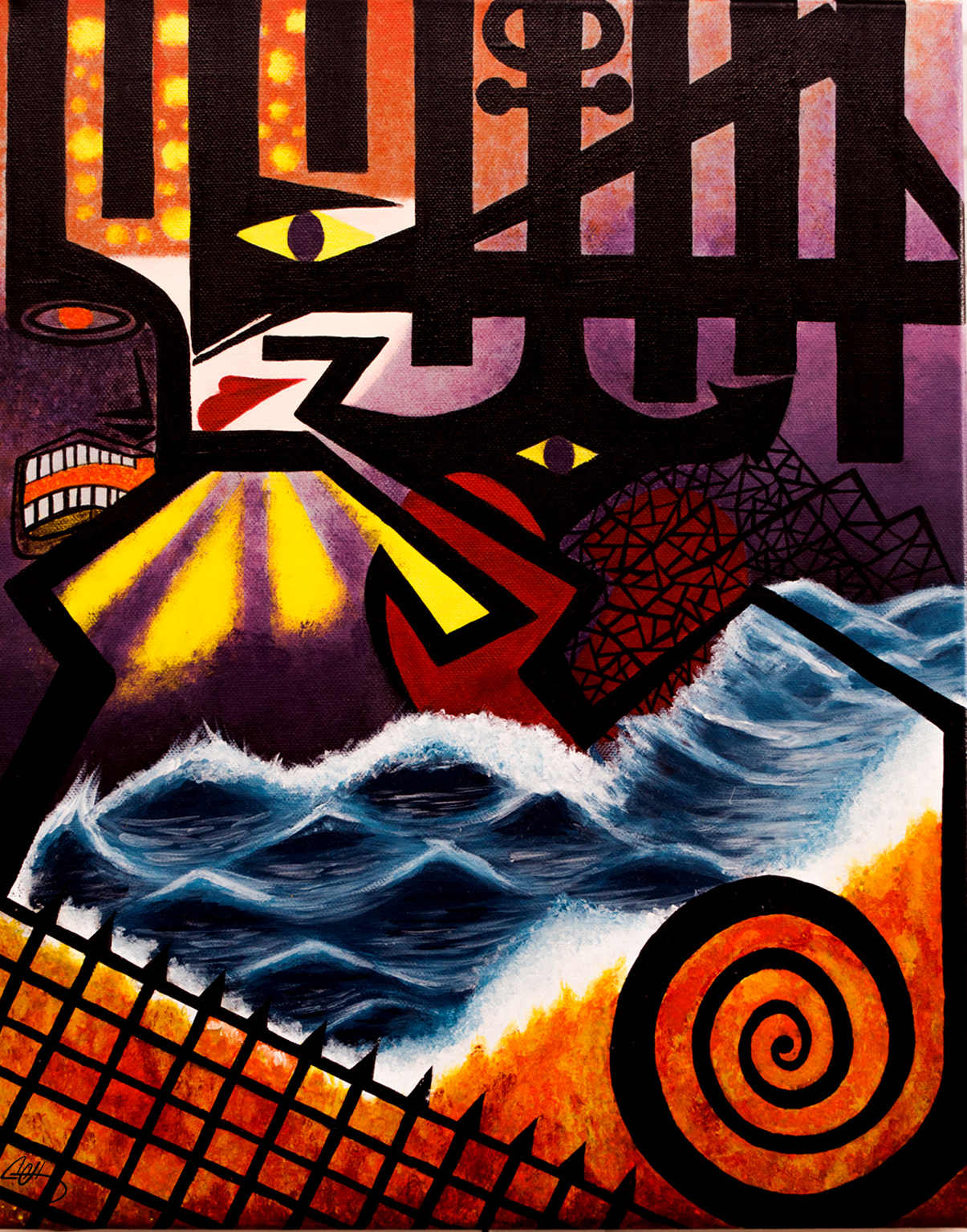 The Making Gender Visible animation is currently in progress. We will upload the animation above once it is ready.Thank you for your patience!

The majority of the women I met during the twelve years I have been working on detention, as a feminist advocate and researcher, have suffered a wide range of forms of gendered violence, including sexual, domestic and/or reproductive violence. However, their experiences are rarely acknowledged as a ground for protection.

To escape these situations and change their lives for the better, women often embark on difficult journeys, during which they are exposed to multiple forms of torturous violence. Many report extensive experiences of rape, sometimes at the hands of law enforcement. Overall, women on the move face a lot of visible and invisible patriarchal forms of violence and for this reason they deserve particular care upon arrival.

Unfortunately, women’s problems often do not cease upon arrival. As many women have revealed in their conversations with me, the ‘precarious life’ they sought to escape through migration often persisted in destination countries. Sexism, violence and exploitation, although materialised in different forms and through other means, continued to affect them. These problems are exacerbated by harsh immigration policies adopted by most countries. Women’s vulnerability is exacerbated by the difficulty  of obtaining secure immigration status. In addition, the threat of being apprehended by state authorities and of being deported often prevents women from accessing social and healthcare service. The illegalisation they suffer enhances their risk of entering abusive and exploitative relations, both socially and at work. These abuses are very rarely reported to state authorities, however, because of women’s fear of being detained and deported. 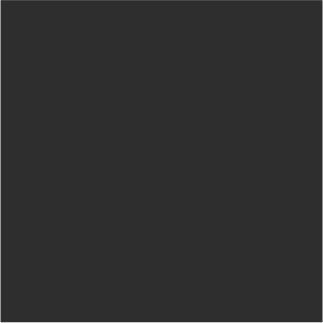